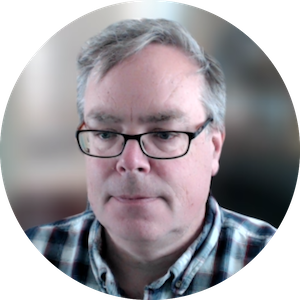 Dr. Grunwald holds joint appointments in the Dept. of Electrical and Computer Engineering and the Interdisciplinary Telecommunications Program.

Dr. Grunwald is also the Faculty Director of the online Post-Baccalaureate degree in Computer Science.

I work in the area of computer systems, broadly defined. This includes network, wireless networking, computer architecture as well as privacy and analysis of data sets. Previously, I have been involved in high performance computing and storage systems. I’m also interested in and publish on technology policy, particularly Internet and wireless policy.

Google does a better job of keeping track of my publications, citations and the like than I ever did.

I’ve worked with a fantastic collection of Ph.D., M.S. and undergraduate students over the years.

This is a list of current students I either work with or whose thesis I supervise or co-supervise.