This project seeks to detect and localize drones using novel RF-based techniques. Drones are increasingly flying in sensitive airspaces, such as near airports, forest fires, jails, sporting events, and other dangerous areas. Thus far, this project has discovered a way to identify a signature embedded in the drone’s transmitted RF signal that uniquely identifies that this is transmitted by a drone, and not standard and mobile WiFi devices. We are continuing to improve this system, called Matthan, which was published at ACM MobiSys 2017 and won a SIGMOBILE Research Highlights Award. We have secured DHS funding to pursue next-generation drone localization research. This work is managed by Professors Richard Han, Dan Massey and Tam Vu, and is in collaboration with Professor Eric Frew of the Aerospace Department. 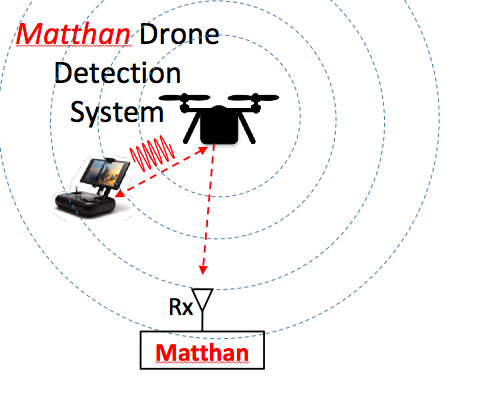